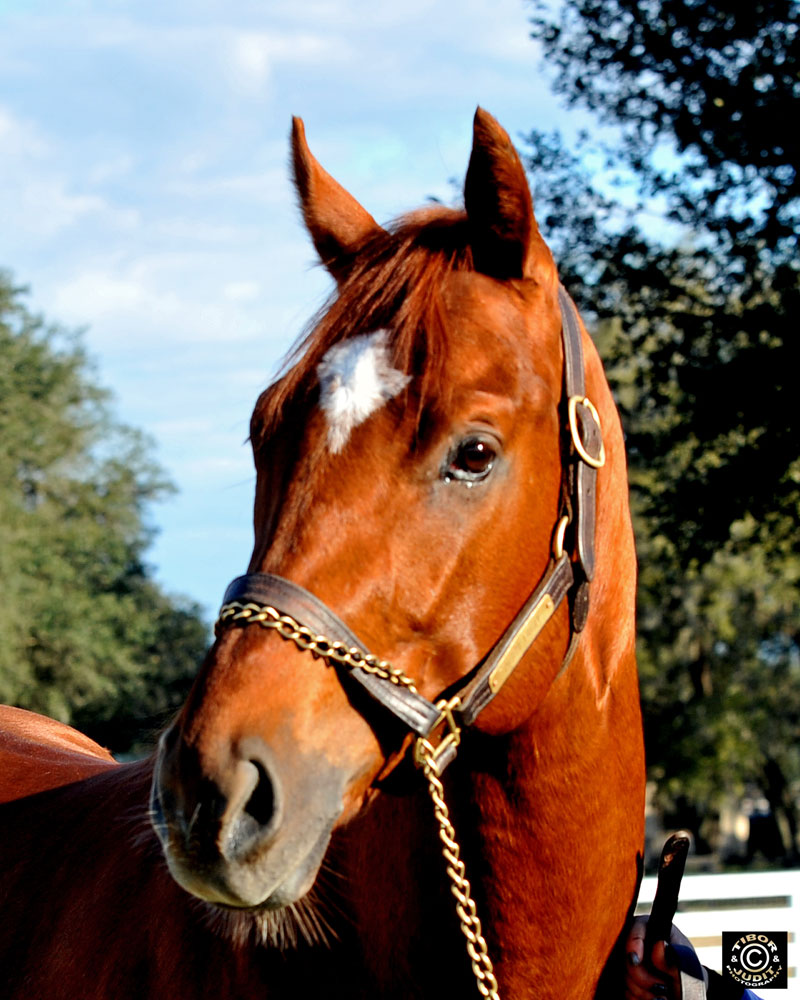 Aces High was a gutsy winner of the 5th race at the Fair Grounds earlier this afternoon. He broke extremely well along the rail and found himself in a battle with Han Sense right from the start. Aces High led 1-2 lengths around the first turn and through the back stretch. Han Sense made a big move in the turn and led by a half-length at the top of the lane. Aces High wasn’t finished and the two battled back and forth through the long Fair Grounds stretch run. Aces High got a head in front inside the last 50 yards or so and managed to hold off Han Sense at the wire.