Command Code Breaks Maiden in the Slop at Canterbury Park 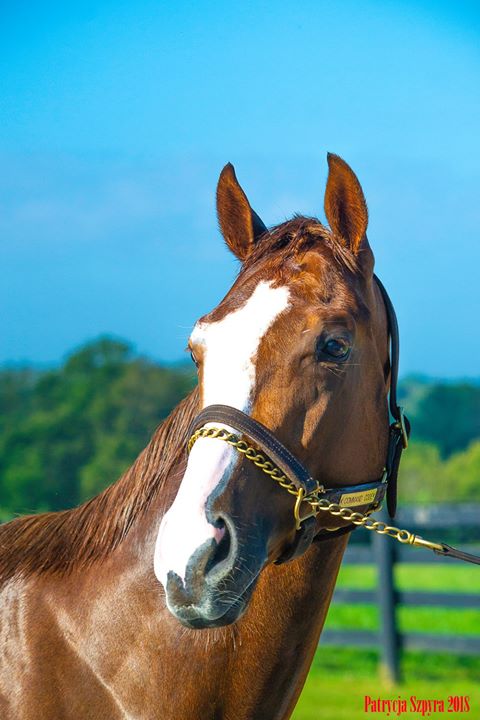 Command Code won the fourth race at Canterbury Park on Friday night by nearly four lengths. He broke from the gate well and Orlando Mojica shook him up just a bit to get him to the front before going into the first turn. Command Code set reasonable fractions of 23.83 and 48.03 through the first half. Brozillian made a move and drew within about a half-length of Command Code just before they hit the far turn. Mojica let the reins loose and Command Code pulled away easily. He drew away through the lane and geared down before hitting the wire.