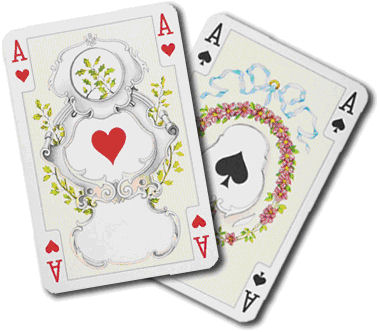 Pocket Aces Racing LLC is currently enjoying its most successful year of racing to date. As of mid-July, we have already won more races and earned more purse money in 2017 than any other year of operation. In addition, our Win % has ranged between 25%-30% while our In The Money % has varied from 55%-60% for most of the first 6.5 months of this year. Both statistics are much higher than industry norms. Highlights for 2017 include Copperplate’s 3rd place finish (less than 2 lengths behind Canada’s top sprinter Pink Lloyd) in the Jacques Cartier S. at Woodbine as well as his thrilling stretch run to get up for 3rd (just missing the win by less than a length) in the Karl Boyes Memorial S. at Presque Isle Downs. From February to early June Nineteenth Street won 3 of 4 starts – with the one race she did not win being a 2nd place finish to top class Vertical Oak in the Goldfinch S. at Prairie Meadows. March 25th was a particularly exciting day as Pocket Aces runners won two, and placed 2nd in another, of the undercard races for The Spiral S.-G3 at Turfway Park.

Reviewing Pocket Aces Racing’s annual stats, it’s apparent that we have been building towards a “breakout” year since approximately 2014. However, we are not content with the current level of success we have achieved. If we are to continue pushing the stable towards more wins, higher earnings, stakes success, etc. then we will need to purchase more young racing prospects of an even higher quality in 2017. If more wins, increased earnings, higher quality racing with even better horses is truly the way forward for Pocket Aces Racing it is very important that we start planning for the 2017 Keeneland September Yearling sale, now. This is the premiere yearling sale in the world and will be conducted at the Keeneland Sales grounds between Monday, September 11th and Saturday, September 23rd. Our current “wish list” for the sale is two horses in the $150,000-$200,000 apiece price range. These two horses could take the form of two colts, a colt and a filly but not two fillies. We would also like to purchase a moderately priced colt or filly, preferably a New York bred, in the $50,000-$75,000 range and one colt or filly in the $15,000 – $25,000 range.

While the share prices may vary a bit based on the final purchase prices of the yearlings, they will break down as follows:

Partnerships are already filling fast. If you would like more information or would like to lock in your ownership now, please contact us at [email protected]