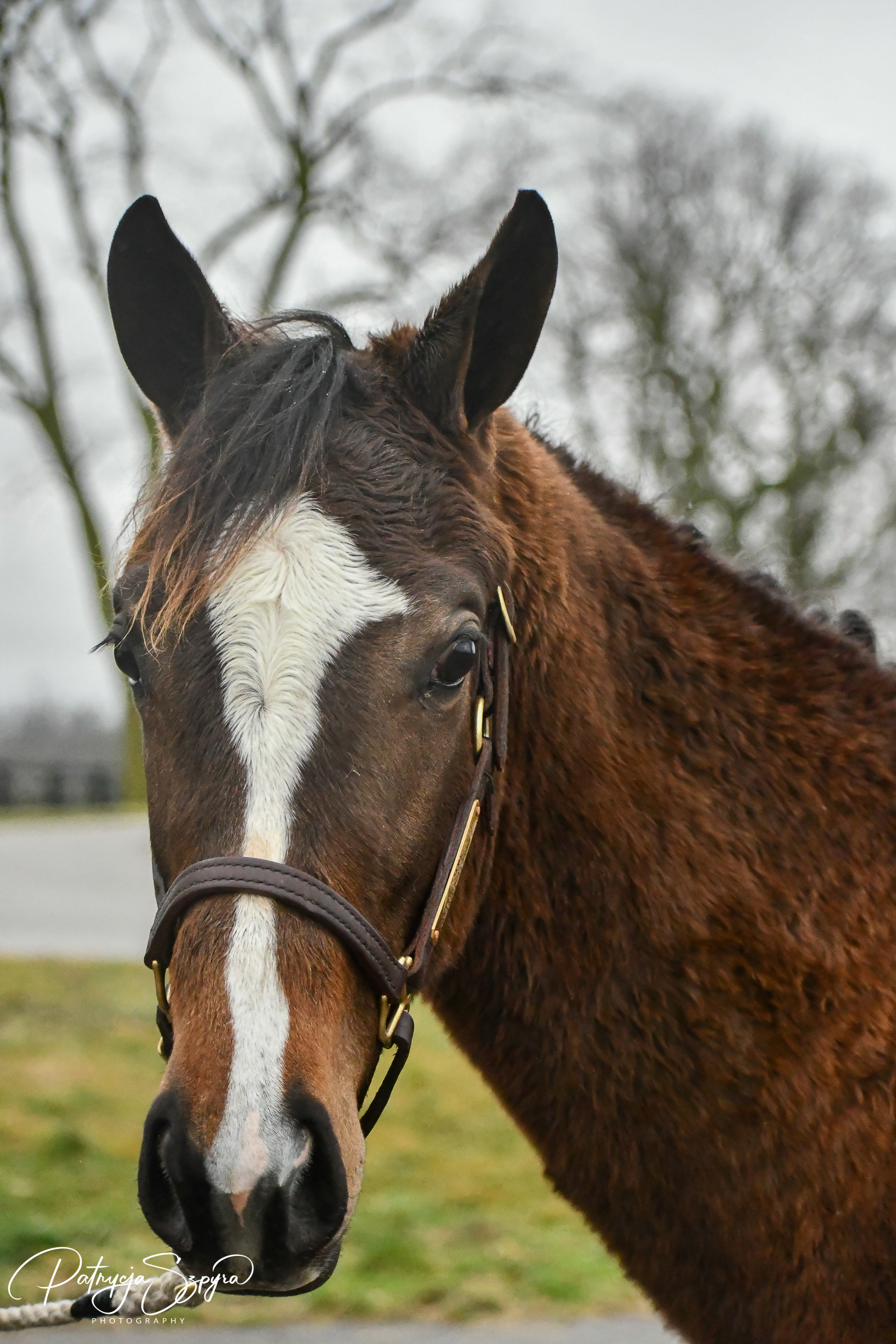 Within the thoroughbred racing industry, where is the greatest value? Without a doubt it lies in purchasing inexpensive ($10,000 to $30,000), young and athletic racing prospects. Some of Pocket Aces Racing’s best runners are themselves great examples of talented racehorses available at bargain prices. Storm Temple Pilot, an allowance winner at Churchill Downs and earner of more than $135,000, was a mere $10,000 purchase for Pocket Aces Racing. Temple City Terror broke her maiden at Churchill Downs, on her way to earning more than $100,000 in her first full year of racing in 2019, and she only cost us $22,000. Even our lone Keeneland allowance victor, Pure Victory, only cost the stable $13,000. We also have 2 current fillies, in Luminaire and Slightly Sassy, which look to carry on our tradition of inexpensive horses outperforming their price tag by a wide margin. Why is it that we were able to purchase such accomplished runners for so little money? We believe the answer lies in the fact that the overwhelming majority of buyers in the weanling and yearling thoroughbred markets are buying horses for the sole purpose of reselling them. We would estimate the ratio of pinhookers in the market to end users of racehorses at 3 to 1 at the very least. Pinhookers don’t particularly care about a young horse’s potential for racing, they’re only interested in whether or not they can make money with a horse. The pinhooking mentality is to purchase flawless animals so they don’t get “beat up”, and potentially lose money, when they are sellers. Investment buyers want sexy pedigrees and big, leggy individuals with no conformation faults and completely clean vet reports. However, we all know that many of the best racehorses in the world lack ideal conformation and regularly overcome weak pedigrees and minor vet issues. If the horse in front of the pinhooker is not perfect he, or she, will pass until they find what they’re looking for and it’s the horses they pass on which create great opportunities for Pocket Aces Racing LLC.

We think we have found our next great opportunity in a yearling filly by Cupid, out of Cherryblossommiss, which we purchased at the recent Fasig-Tipton February Sale. Like all our inexpensive but talented horses, there was something about this filly the pinhookers did not find to their liking. Unlike most of our previous bargain runners though we’re having a hard time figuring out exactly what the pinhookers didn’t like. Storm Temple Pilot was tiny when we purchased her. Temple City Terror was a tall filly but a wisp of a thing, slightly lacking in strength; while Luminaire and Pure Victory were both by stallions that had fallen out of fashion. Our new Cupid filly is by a young stallion (first crop yearlings) that has been well supported at the sales. She has the size and shape of good racing prospect and her vet work is completely clean. Like Temple City Terror though, she does have the leaner look of a 2-turn filly that should make it to the races later in her 2-year-old season. Pinhookers do tend to gravitate towards muscle bound, quarter horse type individuals that look like they’ll be ready to run in the summer so maybe that is what put them off? Regardless, their (pinhookers) absence when she went through the sales ring allowed Pocket Aces Racing to purchase an exceptionally athletic filly (note all the great values mentioned above were also fillies – probably because there is more money to be made with colts) with a tremendous upside.

Cupid was a multiple graded stake winning son of Tapit. In thirteen starts, he won six races and more than $1.7 million. Tapit has been a top-five North American sire every year since 2014. He is a sire of sires including Tonalist, Hansen, Creator, Constituton, Tapizar, and more. There is no reason to believe Cupid won’t also be a very successful sire. Cherryblossommiss, by Langfuhr, was a stakes placed winner of $161,394. She is the full sister to multiple graded stake winner, Imperialism. She is the dam of six foals of racing age. Five have raced and four are winners.

Two pricing options are available. The first option covers all expenses through September. The second option allows for a lower initial buy-in with quarterly expense bills of $650 per full share on April 1 and July 1.