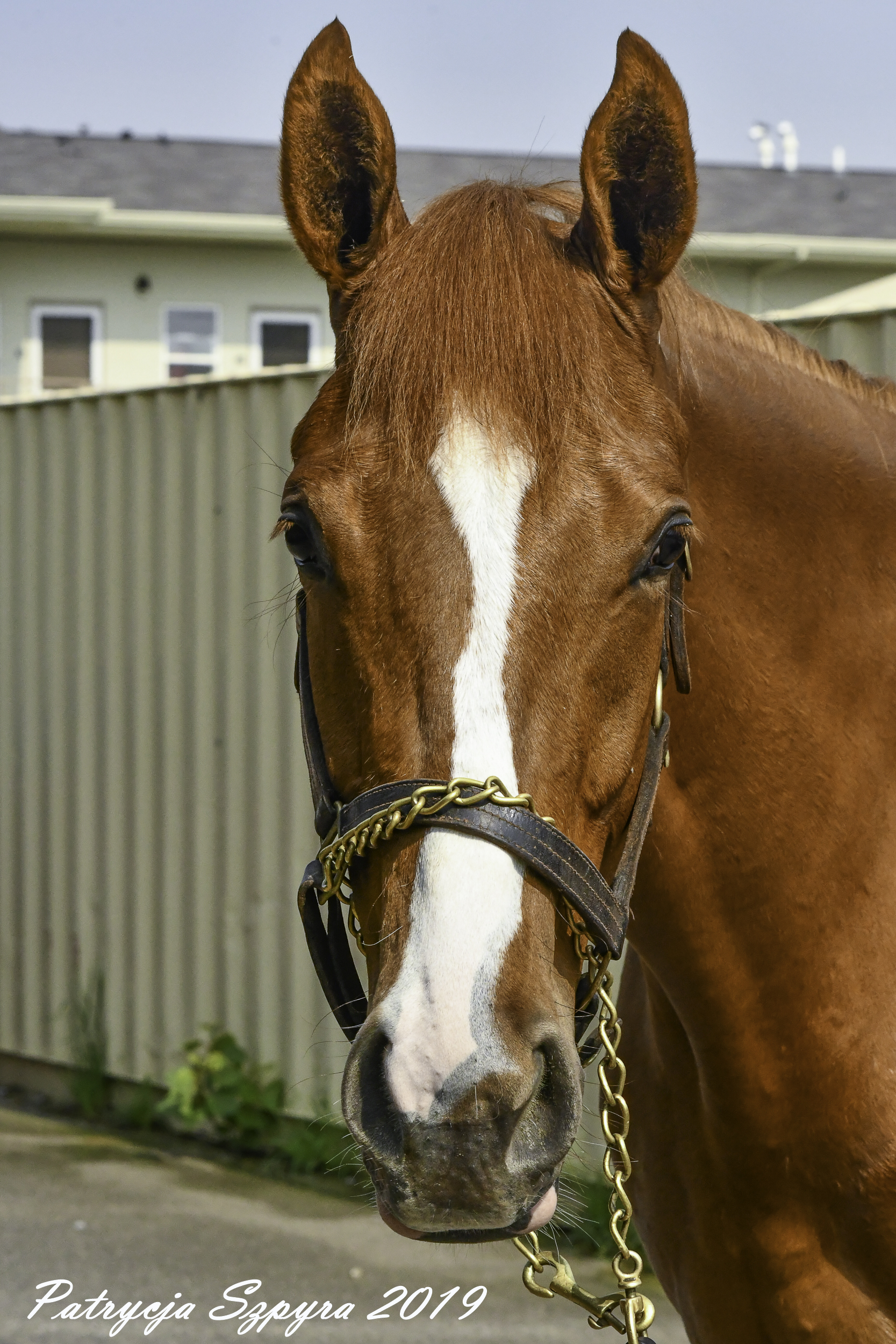 Pocket Aces Racing LLC is happy to introduce Windy Lu Who to our stable. She is an Ohio-bred filly by Justin Phillip out of Windsail, by Grand Appointment. We will be racing her in partnership with trainer, Susan Anderson.

At the beginning of the year Pocket Aces Racing trainer Susan Anderson told us she was very high on a 2YO filly she bred and still owned. Susan also let us know that while she was content to race the OH bred filly herself, she wouldn’t mind taking on a partner, especially one she had worked with before and got along with. Susan thought Pocket Aces was the most logical choice to partner with and asked us if we had any interest. Of course, we are always interested in young racing prospect, however, we told Susan the timing wasn’t exactly right, but we would keep her in mind. By waiting several months it would also give the filly more time to develop physically and advance in her training. Which, in turn, would give us a better assessment of her ability when we saw her. By mid-April the subject came up again and it was decided Marc would inspect the filly in early May when she moved from a training facility to Susan’s barn at Belterra.

When Marc watched her gallop at Belterra Park on May 11th he was pleased with this initial phase of the inspection. While Marc certainly liked the way the filly went, he was particularly impressed with how she went. For a 2YO filly, that’s only been there for a week or so, the racetrack can be intimidating. This filly went about her gallop like she owned the place though. She kept her head low and, in the bit, while going about her business confidently as horses breezed to her inside. She seems to be at home on the track and enjoys her job. In addition, she travels very well. For a big filly she is light on her feet and really extends her forelimbs (as opposed to a high knee action) with every stride.

Physically, the filly is definitely an impressive sort with much more quality than we’re used to seeing in an Ohio bred. Upon inspection, the first thing we noticed were her size and substance. Despite the fact she is a late April foal we don’t think she has much more growing to do, which is probably a good thing. The filly is already plenty big enough standing right at 16.0 hands. She is also a rangy filly that stands over plenty of ground. She has well defined strength in her forearms, hip, gaskins and good frame with an ideal shape to hind leg and good shoulder angle. She toes out slightly, from the ankle down in her right front, but this is not significant. The rest of her front limb confirmation, through the knees, and left ankle are good. At the walk, she is an athletic sort for a big filly.

We have a process for purchasing horses at public auction and we did not want to deviate from our process because this was a private sale. With that in mind we had Dr. Mark Burrows complete a full radiograph and endoscopic exam after she passed our training and physical inspections. The results of Dr. Burrow’s examinations showed she had no bone abnormalities in any of her joints. The filly received a grade of “A+” for the endoscopic exam with Dr. Burrows noting the airway was normal in structure and function.

Justin Phillip, a son of First Samurai, was the winner of seven races, including three graded stakes, and $1,293,437 from ages two to five. With three crops of racing age and a limited book of mares, he has produced 10 black type horses. Among them are stakes winners What a Catch, Upset Brewing and Lady T N T. She is the first foal by Windsail, a winning filly by Grand Appointment.