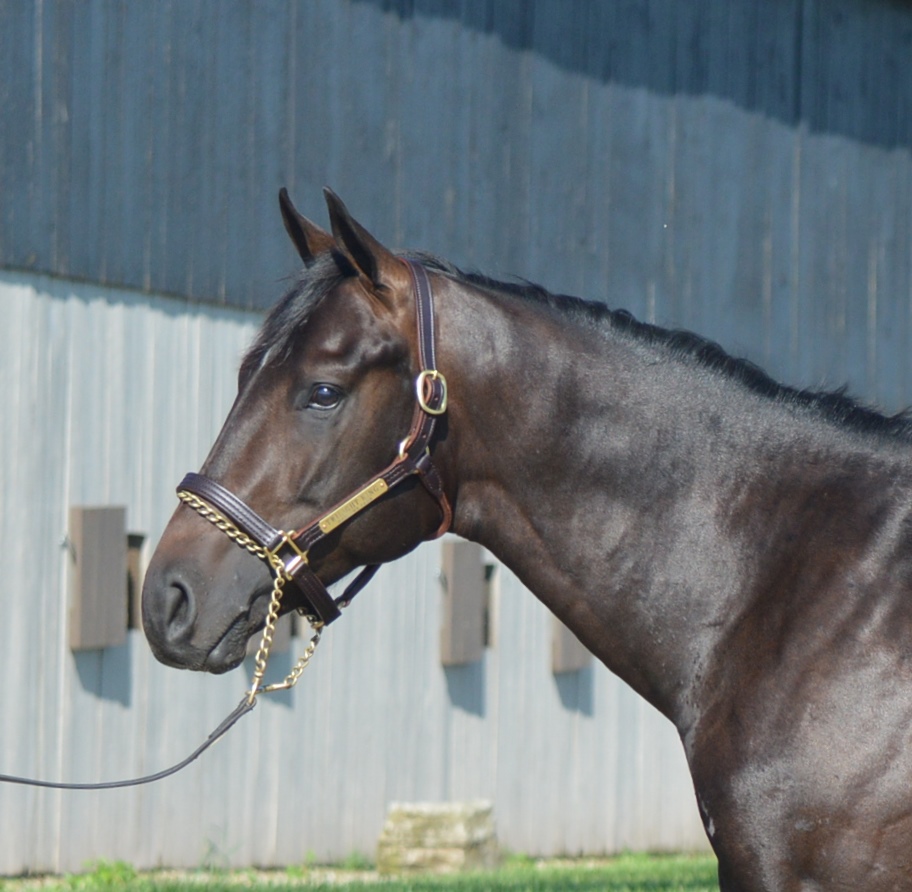 Twilight King ran 11th in the 4th race at Mahoning Valley earlier this afternoon.  While it was not the result we were hoping for, we certainly don’t think things are as discouraging as they look.

Twilight King broke slowly and Quinones said he got knocked around a bit right out of the gate and really didn’t quite know how to respond.  When he did right himself, Quinones rushed him up on the outside going down the back stretch.  He was sitting in pretty good position about halfway through the turn when a horse ran past him to his inside.  This startled Twilight King quite a bit and he reared his head, checked a bit and went even further outside.  He then got squeezed a bit coming out of the turn.  At that point, Quinones simply quit riding him.  In fact, the trainer who saddled him for Susan said he wasn’t at all tired when he got back.

We knew going in that we were asking a lot of him for this first start.  He experienced a great many things for the first time today:  A long ship;  a full field of horses;  an outside post; a new rider; and an actual race situation. To top all that off, he had to deal with an off track.

We think the biggest issue of all was having someone other than Perry on him.  Perry is a tremendous gate rider and may have gotten him out a bit quicker.  We certainly would have preferred a more patient approach when he didn’t get out well.  Perry and Twilight King also know each other quite well, so they both would have known what to expect from one another.  We certainly don’t think he would have eased up on Twilight King with so much race left to run.

The most encouraging piece of the race was the fact that he showed very nice turn of foot down the back stretch.  We think it certainly showed that we have something to work with going forward.